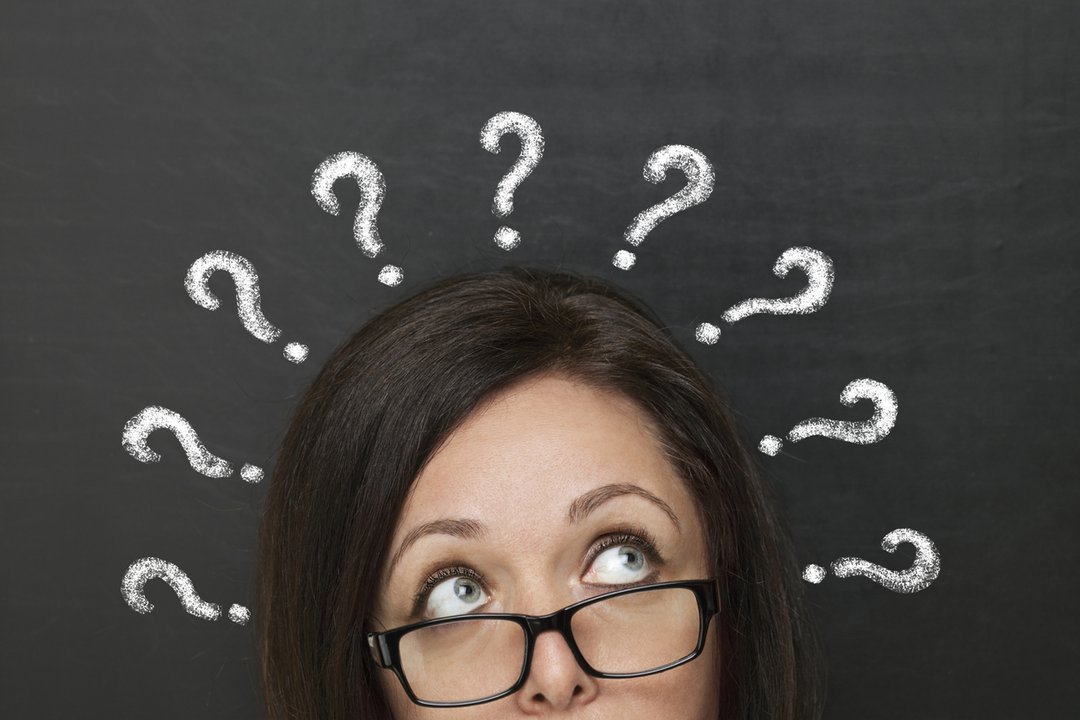 Taxes and the Cares Act: What Retirement Savers Need to Know on Filing for 2020

Special pandemic rules for tax-favored retirement and education accounts  provided some financial relief over the past year, but they’re now raising some tricky questions as taxpayers prepare their 2020 tax returns.

Any confusion is understandable. Temporary changes for 2020 were ushered in under the Cares Act, just as new rules were being implemented under the retirement-system overhaul known as the Secure Act that passed in late 2019.

Here’s a look at some issues taxpayers may be grappling with:

Normally a 10% penalty is charged for withdrawals from tax-deferred retirement accounts before age 59½, but the Cares Act waived the penalty on early withdrawals of up to $100,000 needed to relieve virus-related hardships.

The assets must be paid back within three years or considered taxable income over three years, starting with one-third on 2020 tax returns.

Mark Luscombe, principal federal tax analyst at Wolters Kluwer, suggests that even if you plan on repaying your withdrawal to your account, consider paying taxes on one-third of the assets this year.

“Whether or not to do this is a question of how certain you are that you will be able to repay your account,” Luscombe says. “If you’re unable to, you will have already paid taxes and can avoid late penalties and interest.”

If you do repay as planned, you can file for a refund for the taxes paid.

There’s another potential hitch, Luscombe says. The Cares Act required employers to provide permission to employees to take advantage of the penalty-free withdrawals.

If your employer didn’t file the paperwork, the Internal Revenue Service may deem your withdrawal to be taxable. Luscombe suggests requesting permission retroactively from the employer and filing a Form 8915-E, used to report disaster-related retirement plan distributions. “It’s not clear how the IRS will treat that kind of case,” he says.

Normally IRA investors must take required minimum distributions from their accounts after turning 72, which the Secure Act had just raised from age 70½.

The 2020 waiver was signed into law under the Cares Act on March 27, and was made effective for the whole year, allowing investors who had already taken required distributions in the early months of 2020 to return them to their accounts within 60 days.

But taxpayers who complied with the 60-day window are likely to receive taxable distribution notices, and the burden will be on them to prove to the IRS that they returned the distributions to their accounts, says Ryan Losi, executive vice president of Piascik, a Glen Allen, Va., accounting firm.

“Financial institutions reported the distributions to the IRS,” Losi says. “This is going to be a big pain.”

The problem is that the proof that funds were returned to the IRAs—Forms 5498, which is issued by IRA custodians to the IRS along with a copy to investors—typically aren’t sent until late spring. That could be well after this year’s tax-filing deadline, which this year was extended to May 17.

Losi suggests filing for a tax-filing deadline extension to Oct. 15. Meantime, “I would not recommend that a client pay tax on the amount and then file for a refund,” he says.

If you missed the 60-day window to return your distribution to your IRA, you may be able to claim it as a penalty-free withdrawal for Covid-related financial hardships under the Cares Act, Luscombe says. This way, you can spread taxes on the withdrawal over three years or return the funds within three years.

529 plan reimbursements: After closing campuses last year, many colleges refunded a portion of costs. If the refunded money was originally in a 529 plan, taxpayers had 60 days to return the refunds to their accounts to avoid paying taxes on the funds.

Assets withdrawn from 529 plans are tax-free as long as they are used for education-related expenses; otherwise they are subject to income tax rates and potentially a 10% penalty.

If you didn’t return refunded assets to your account within 60 days, before considering the entire amount taxable, be sure there aren’t qualified expenses you can apply them to in 2020—there may be more than you think.

For example, aside from tuition and room and board, if you had to purchase a computer or software for your plan’s beneficiaries to adjust to online classes, those expenses can be covered by the plan’s assets.

Starting last year, the Secure Act allowed 529 plan assets to pay off up to $10,000 in student loan debt for the plan’s beneficiary, and another $10,000 for the beneficiary’s siblings.

If you’re still left with a sizable tax bill on the reimbursed funds, consider applying to the IRS for permission to repay your account, Luscombe says. “Sometimes, under special circumstances, the IRS grants waivers.” 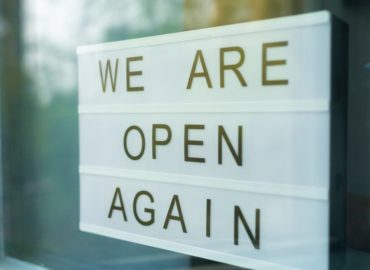 Where the Money Is for Small Businesses 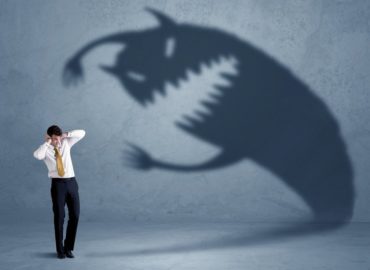 Does Your Budget Feel Scary? 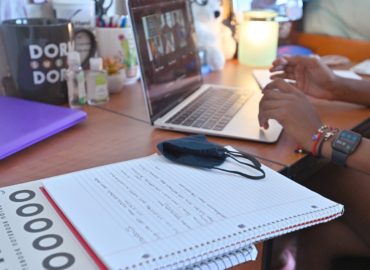