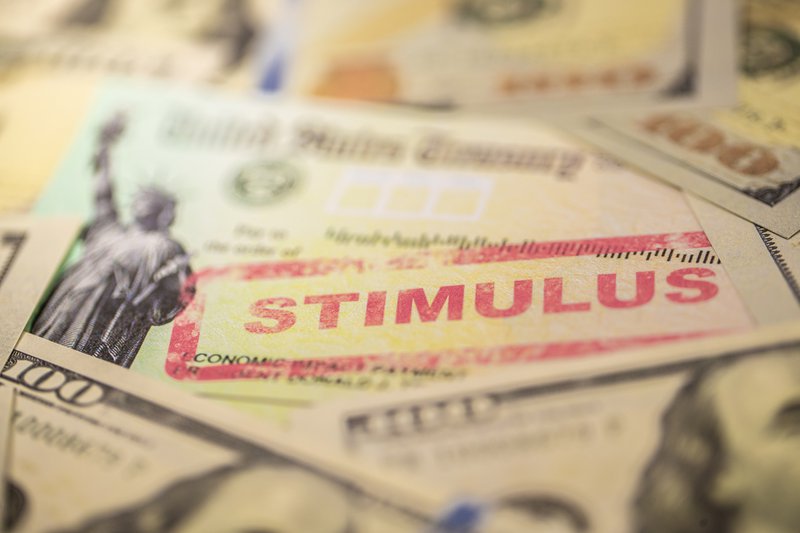 Senate Democrats voted to advance the latest round of the stimulus bill, which now goes back to the House for final approval before likely landing on President Biden’s desk.

The $1.9 trillion legislation known as the American Rescue Plan Act includes a range of measures, from stimulus checks to child tax credits, jobless benefits, vaccine-distribution funds, healthcare subsidies and restaurant aid. This deal would be the largest aid package to pass since widespread restrictions tied to the coronavirus pandemic began in March 2020.

The Senate bill closely reflects what was in the original House bill but includes changes extending unemployment benefits and narrowing the number of people who will receive stimulus checks.

Roughly 7% of the stimulus funding will be directed toward Covid-19 treatment—testing and contact tracing making up the largest share of this policy section. The second largest is aid via the Disaster Relief Fund to cover funeral expenses related to Covid-19 deaths. Vaccine distributions and the distribution of other medical supplies also fall into this section.

The stimulus bill would provide $360 billion to state and local governments, with $10 billion put toward infrastructure projects.

Senate Democrats voted to extend a $300 weekly jobless aid supplement through Sept. 6. By comparison, the bill earlier passed by the House provided $400 weekly payments through Aug. 29. Senate Democrats added a new provision to make the first $10,200 of the 2020 benefits nontaxable for households making less than $150,000.

The package makes a significant change to the social safety net through the tax code that could greatly benefit low-income families. The bill expands three key tax credits—the child tax credit, the earned-income tax credit and the child and dependent care tax credit. The plan would raise the $2,000 Child Tax Credit to $3,000, set the credit at $3,600 for parents of children under age 6 and make parents of 17-year-olds eligible. The plan would also make the credit fully refundable, so that low-income households would get the full benefit, no matter how little they earn. The bill provides a 20% boost in after-tax income to the lowest-earning 20% of households, according to a Tax Policy Center estimate.

—Andrew Duehren contributed to this article. 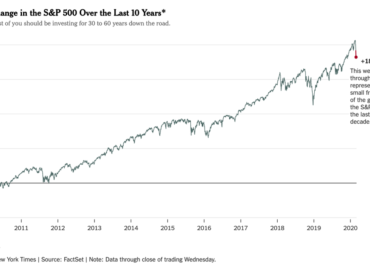 Freaked Out by the Stock Market? Take a Deep Breath 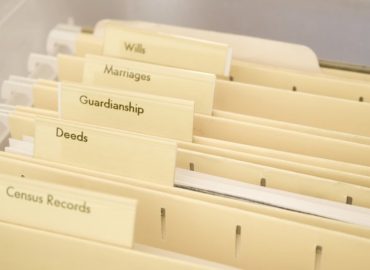 Get your financial files in order. Those who may need them later will be grateful. 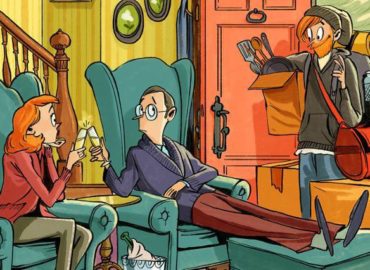 Parenting Isn’t Over When Kids Grow Up