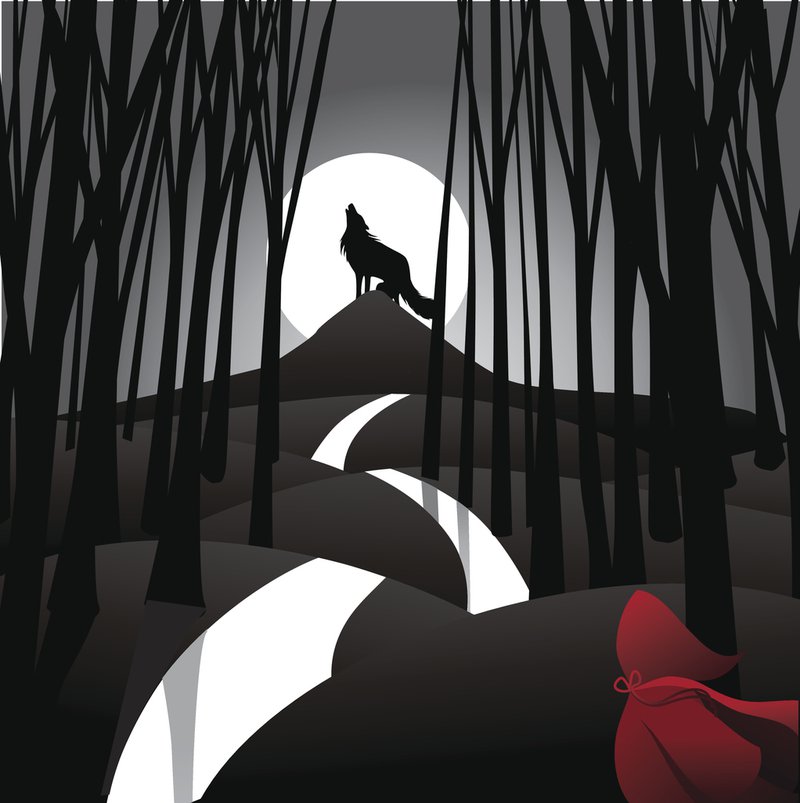 The Italians have a wonderful expression for how our lives get upended when we least expect it: “lupus in fabula.” It means “the wolf in the fairy tale.” Just when life is going swimmingly, along comes a demon, a dragon, a diagnosis, a downsizing. Just when our fairy tale seems poised to come true, a big, scary thing threatens to destroy everything around it.

Today, for the first time in over a century, the entire planet is confronting the same wolf at the same time. In the United States alone, more than 130,000 families have lost loved ones; tens of millions of us have lost jobs, or may be rethinking our careers or where we want to live. We are reconsidering how we care for our families, what gives us meaning. The way we cope with such changes is called a “life transition,” and learning to master these challenging periods just may be the most essential life skill each of us needs right now.

I spent the last five years talking to people about the biggest transitions of their lives. Spurred by a back-to-back-to-back set of personal crises — a cancer diagnosis, a near bankruptcy, a suicide attempt by my father — I crisscrossed the country, collecting the life stories of hundreds of Americans in all 50 states who had been through wrenching life changes. I then spent a year combing through those stories, teasing out patterns and takeaways that can help all of us battle our wolves more effectively.

What I learned is that massive life disruptions — or “lifequakes,” as I call them — strike people in the core of their being. They create meaning vacuums, in which we feel frightened, overwhelmed and stuck.

A transition is how we get unstuck. A lifequake may be voluntary (we leave a bad marriage, start a new enterprise) or involuntary (we get laid off, become ill), but the transition must be voluntary. We must choose to take the steps and go through the process of turning our fear and anxiety into renewal and growth.

So what tools are most effective? Based on the patterns I found in my research, here are five tips that you or a loved one can use right now that will make whatever life transition you’re experiencing go more efficiently.

1. Start with your transition superpower

Once you enter a transition, you often feel either chaotic and out of control or sluggish and stuck in place. But my conversations suggest there is surprising order to these times.

While 40 percent find saying goodbye the hardest, others are quick to shut doors. While nearly half say the messy middle is hardest, others relish it. Jenny Wynn, a minister in Scottsdale, Ariz., initially resisted the call to replace her senior minister at a previous church after he died suddenly. But once she accepted, she thrived. She took a sabbatical, began drawing, had his office repainted. “I needed time to transition my own thinking,” she said, “and I needed the congregation to transition how they thought of me.”

I asked all the people I interviewed the greatest emotion they struggled with during their transition. At 27 percent, fear was the most popular reaction, followed by sadness and shame. Some people coped with these emotions by writing down their feelings; others plunged into new tasks.

But nearly eight in 10 said they turned to rituals. They sang, danced, hugged, purged, tattooed, sky-dived, schvitzed. They changed their names, went to sweat lodges, got tattoos.

Following a brutal year in which she lost her job in Hollywood, had a blowup with her mother, and went on 52 first dates, Lisa Rae Rosenberg jumped out of an airplane. “I had a terrible fear of heights, and I thought, if I can figure this out, I can figure anything out.” A year later she was married with a child.

Ritualistic gestures like these are especially effective during the long goodbye as they’re statements — to ourselves and to others — that we’ve gone through a change and are ready for what comes next.

Once we enter the messy middle, we shed things: mind-sets, routines, delusions, dreams. Like animals who molt when they enter a new phase, we cast off parts of our personality or bad habits.

After Michael Mitchell, a hard-driving urologist from Wisconsin, retired from four decades in medicine, he had to dispense with the idea that he should always be doing something constructive.

After Loretta Parham, a librarian in Atlanta, lost her daughter in a car accident and stepped in to raise her granddaughters, she had to give up merely indulging them and instead become more of a disciplinarian.

After John Austin stepped down from 25 years as a Drug Enforcement Administration agent, he had to get used to not having a gun. “Wait, now I have to persuade people to listen to me? I used to be able to compel them.”

Shedding is a way to clear out some unwanted parts of our lives to make way for the new parts to come.

In a pattern I didn’t see coming, a remarkable number of people I interviewed turned to creativity while undergoing the shifts in their lives. They start to dance, cook, paint; they write poems, thank-you notes, diary entries.

At the moment of greatest chaos, they respond with creation.

Sarah Rose Siskind, a firebrand intellectual from California, learned to play the ukulele while going through a depression after leaving her job as a writer at Fox News and renouncing her conservative views.

Dwayne Hayes, a computer programmer in Michigan, was so shaken after his wife gave birth to stillborn twins that he quit his job and started a magazine about fatherhood.

Helen Kim, who stepped down from teaching college biology in the wake of her stomach cancer, fulfilled a girlhood dream by taking classes in adult ballet.

What people seem to crave from these acts is what creation has represented since the dawn of time: a fresh start.

A life transition is fundamentally a meaning-making exercise. It is an autobiographical occasion, in which we are called on to revise and retell our life stories, adding a new chapter in which we find meaning in our lifequake. The lifequake itself may have been positive or negative, but the story we tell about it has an ending that’s upbeat and forward-looking.

And that may be the greatest lesson of all: We control the stories we tell about our transitions. Instead of viewing them as periods we have to grind our way through, we should see them for what they are: healing periods that take the frightened parts of our lives and begin to repair them.

We can’t keep the wolves from interrupting our fairy tales, and that’s OK. Because if you banish the wolf, you banish the hero. And if there’s one thing I’ve learned it’s that we all need to be the hero of our own story.

Bruce Feiler is the author of The New York Times column “This Life.” This article is adapted from his new book, “Life Is in the Transitions: Mastering Change at Any Age.”

This New York Times article was legally licensed through AdvisorStream. 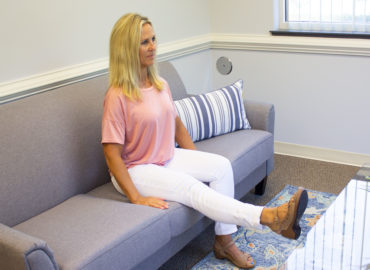 Take a Seat—It’s Time to Stretch 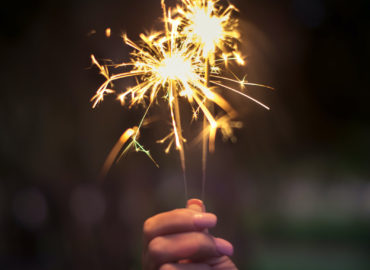 Six Tips For Celebrating the Fourth of July Outdoors 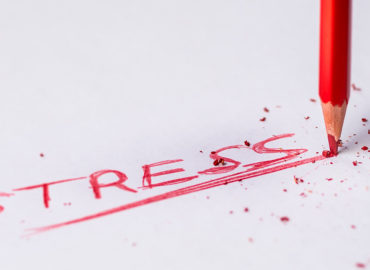 The Connection Between Stress & The Gut