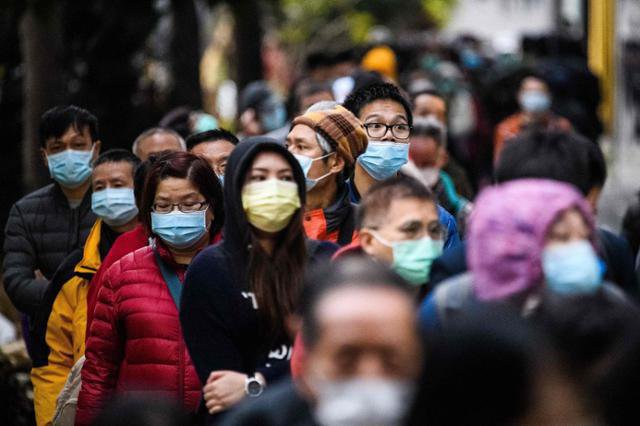 Ask a Doctor (of Economics) About Coronavirus

Figuring out what the economic impact of the coronavirus outbreak will be is both a necessary and, at the moment, potentially futile exercise.

Necessary, because policy makers, businesses, investors and people living their day-to-day lives need some baseline of what to expect. Otherwise, they risk, on the one hand, falling into a dangerous complacency or, on the other, an overreaction that causes problems of its own.

Potentially futile because nobody knows what the eventual extent of the outbreak will be. Taking that uncertainty and layering on the uncertainty inherent in economic estimates yields something of a mess.

Sure enough, estimates of the outbreak's economic impact vary greatly. J.P. Morgan economists initially estimated it would reduce annualized global gross domestic product growth by 0.3 percentage points in the first quarter, but now reckon the effect will be larger. UBS economists expect it will knock 2.5 percentage points off global growth.

But while economists can't yet confidently estimate what the actual economic hit will be, they do know from experience how outbreaks feed into the economy and what to watch.

For starters, it is important to understand that the costs of caring for the ill, while potentially substantial, will likely account for only a fraction of any economic hit. Rather, it is the behavior healthy people undertake to avoid becoming infected—curtailing travel, for example, or forgoing shopping—that has the biggest impact, says economist Olga Jonas. A senior fellow at the Harvard Global Health Institute, she had coordinated the World Bank's program to reduce avian and pandemic influenza threats.

Business and government responses matter, too. If companies close their offices, or governments quarantine a large number of people, not only is consumer demand curtailed, but production, too.

As a result, infection and mortality counts can be inadequate gauges of economic impact. A 2015 outbreak of Middle East respiratory syndrome, or MERS, in South Korea infected 186 people. However, the avoidance response was so strong that the economic cost came to $8.2 billion, according to Korea Economic Research Institute estimates. Estimates of the total economic impact of the 2003 outbreak of sudden acute respiratory syndrome, or SARS, in Asia are at least five times as high. On a per-case basis the cost was only a tenth as much.

So watching avoidance behavior is a good check on how much economic damage an outbreak will cause. SARS, for example, had a stark effect on tourism, with international tourism arrivals in the East Asia and Pacific region falling by 10% in 2003 from 2002. With airlines suspending flight service to China, and nerves frayed among many travelers elsewhere, the coronavirus impact may be worse. Retail activity in China, where retailers such as Ralph Lauren and Adidas have temporarily closed many of their stores, will give another reading. China's greatly increased economic clout since the SARS outbreak will magnify these avoidance effects.

Next, watching for supply disruptions that might come about as the result of stalled production in China's Hubei province and elsewhere will be important. The good news, for now, is that Chinese factory output is always slow around the Lunar New Year, so companies with supply chains that extend into China have been relatively unaffected. The danger is that, the longer shutdowns persist, the more the supply of essential manufacturing components will become depleted, with severe spillover effects. The 2011 earthquake and tsunami in Japan provides an object lesson: It shut down a plantthat made a significant portion of the world's automotive microcontrollers. Global vehicle production buckled as a result.

Finally, the extent to which coronavirus and fears of contagion show up outside of China will be important to monitor. If people outside China start engaging in avoidance behavior, the economic damage will get far worse. 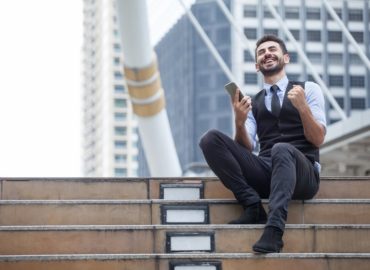 How to Avoid Emotional Investing 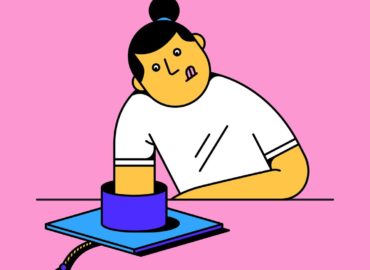 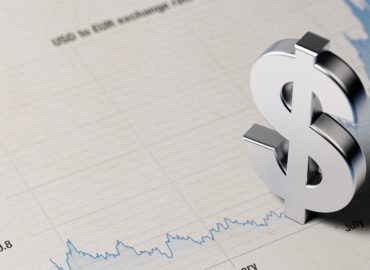